EVERYONE HAS THE RIGHT TO WORK

This poster entitled “ Everyone has the right to work – Working  with HIV-positive persons does not pose a threat to your health! Treat them with respect!” is the product of collaboration between the GSEE and the Greek association HIV-positive “Positive Voice”.

As a follow up of our 1st December initiative and action against discrimination and stigmatization of people affected by HIV/AIDS we have decided to launch an information campaign that aims at raising the HIV/AIDS awareness, reducing ignorance and fear and eliminating discrimination against the disease, in particular at the workplaces.

We consider that trade unions have an important role to play in shaping policies to deal with the disease since they are key actors at the workplace through their networks of influence and contacts which can reach into workplaces in a way that health or labour ministries and non- governmental organizations often cannot.

Among other things, the GSEE positions are directed at:

Our main priority is the elimination of HIV/AIDS-related stigma and discrimination which impose an increasing threat to the world of work since it may hinder the access to employment.

Individuals who suffer from discrimination and a lack of human rights protection are more vulnerable and less able to deal with the burden of HIV/AIDS.

Besides being hard and difficult living with the epidemic, some of our colleagues at work are experiencing social rejection and a hostile or offensive working environment. However, what could be more dangerous, beyond the infection itself and its expansion, are scientific groundless and inaccurate concepts and opinions based on Court jurisprudence accepting that HIV/AIDS patients pose a “threat” to their working environment ( 2009 Hellenic Supreme Court ruling).

The speed at which the epidemic is spreading, requires an immediate coordinated programme of action. It is obvious that HIV/AIDS presents a major challenge to social progress, affecting fundamental rights at work and in particular, the right to decent work.

In order to achieve the abovementioned, we need a change in cultural attitudes towards HIV/AIDS while trade union organizations should encourage and promote a positive workplace response to the virus. They could contribute to developing appropriate policies for their membership, providing information on HIV/AIDS in the workplace and conducting awareness raising activities.

Workers’ organizations can contribute to ensuring protection from stigma and all forms of discrimination by representing their members’ interests and working together with other workplace factors to monitor compliance with relevant legislation and regulations.

We know that both collective trade union action and collective labour agreements may contribute to awareness raising at the workplace and to the equal protection of the right to decent work of HIV positive people,

The GSEE has added its voice to and took action together with civil society in the struggle against the scourge of AIDS, hence, we urge:

Hence, the immediate and full implementation of the HIV and AIDS International Labour Recommendation 200/2010 is critically important to achieving this aim. To this end, we have submitted our request to the Ministry of Labour and Social Security. 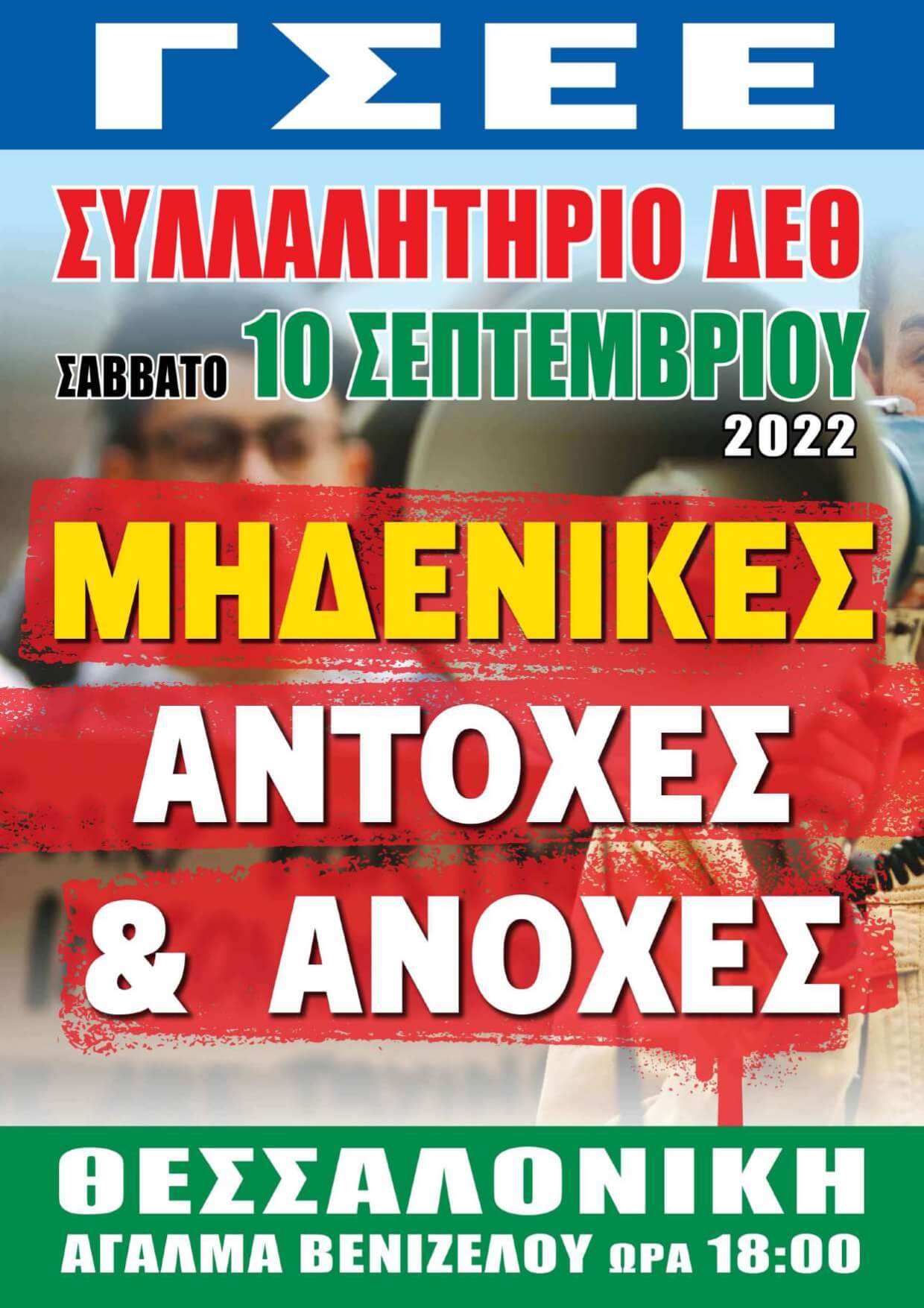 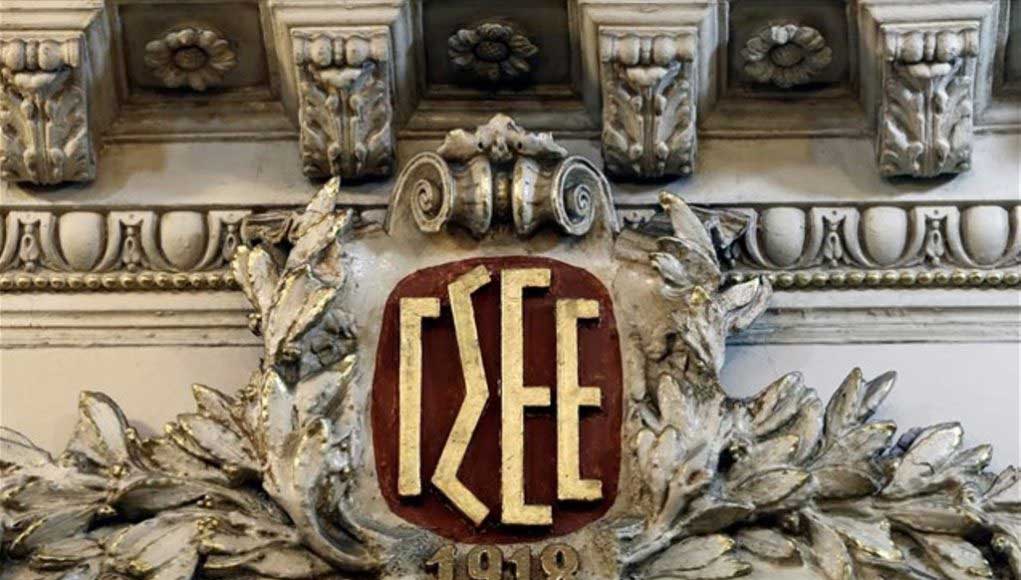 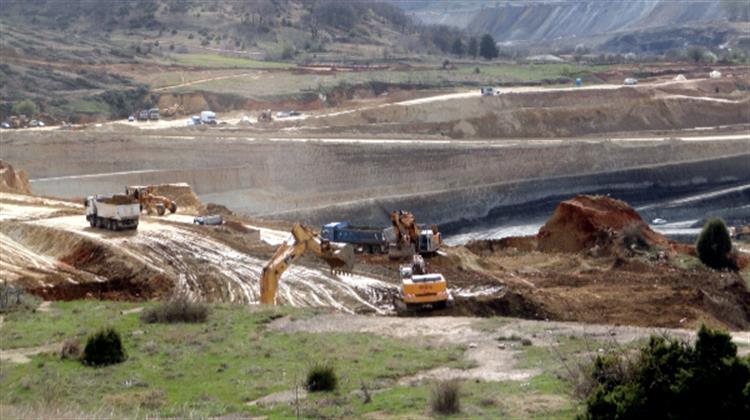